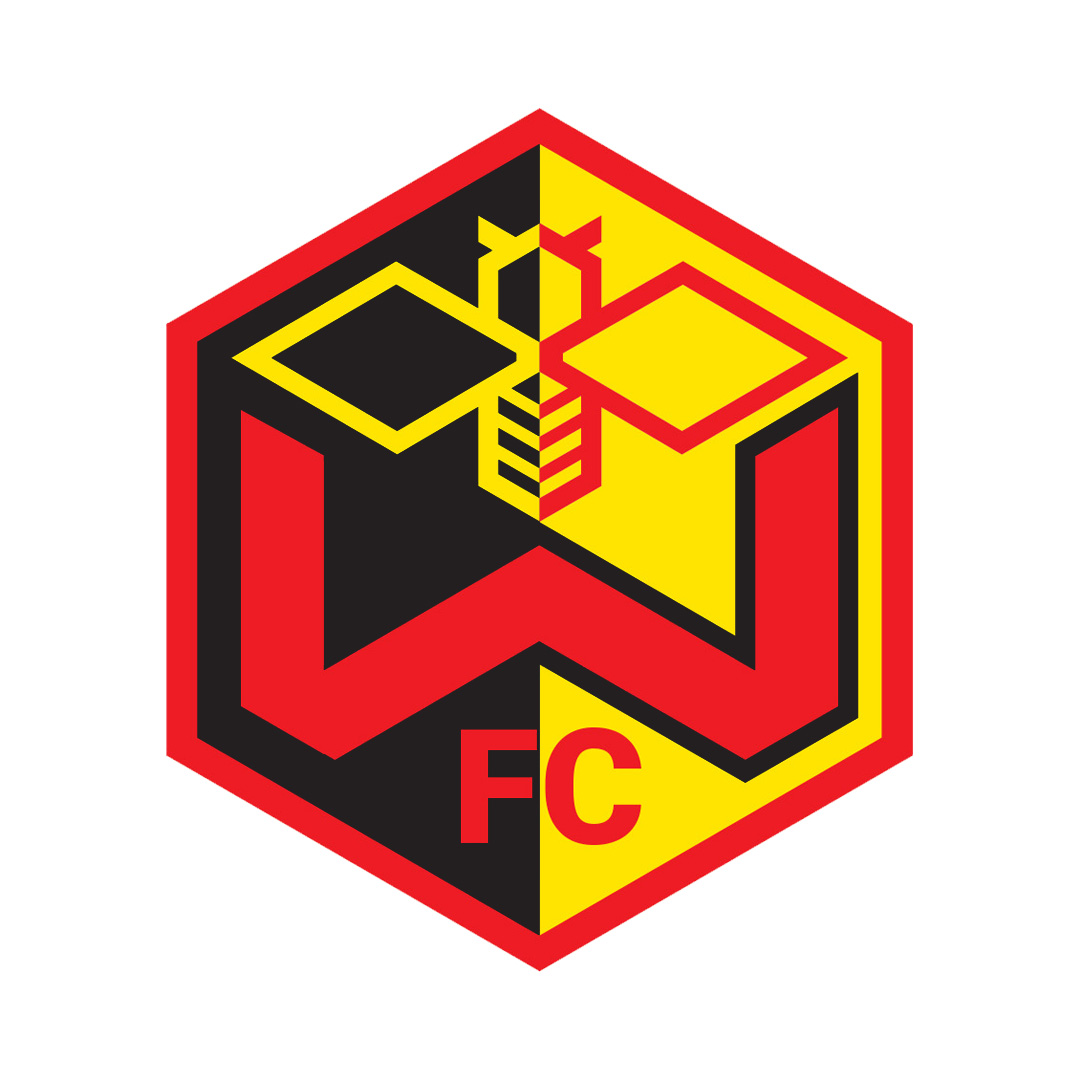 Respect the past, fight for the future

Watford FC is different to other football clubs, always challenging football’s conventions to achieve more than expected. As a club, they are putting their fans at the front of everything they do, developing connections with every supporter – past, present and future – no matter where they are in the world.

The new logo design concept for a football club Watford FC. reflects their nickname, ‘The Hornets‘. The name of the Hornets originates from 1959, when the club changed their original team colours from blue & white to yellow & black. The team supporters vote for the new colour combination and the team use it ever since.

Design a new badge for Watford FC that brings to life the club’s culture and nickname, ‘The Hornets‘ in a modern way. This logo was a concept for the Watford FC. However, lot of designers sent their work and concepts the team finally decided to keep their original logo design. 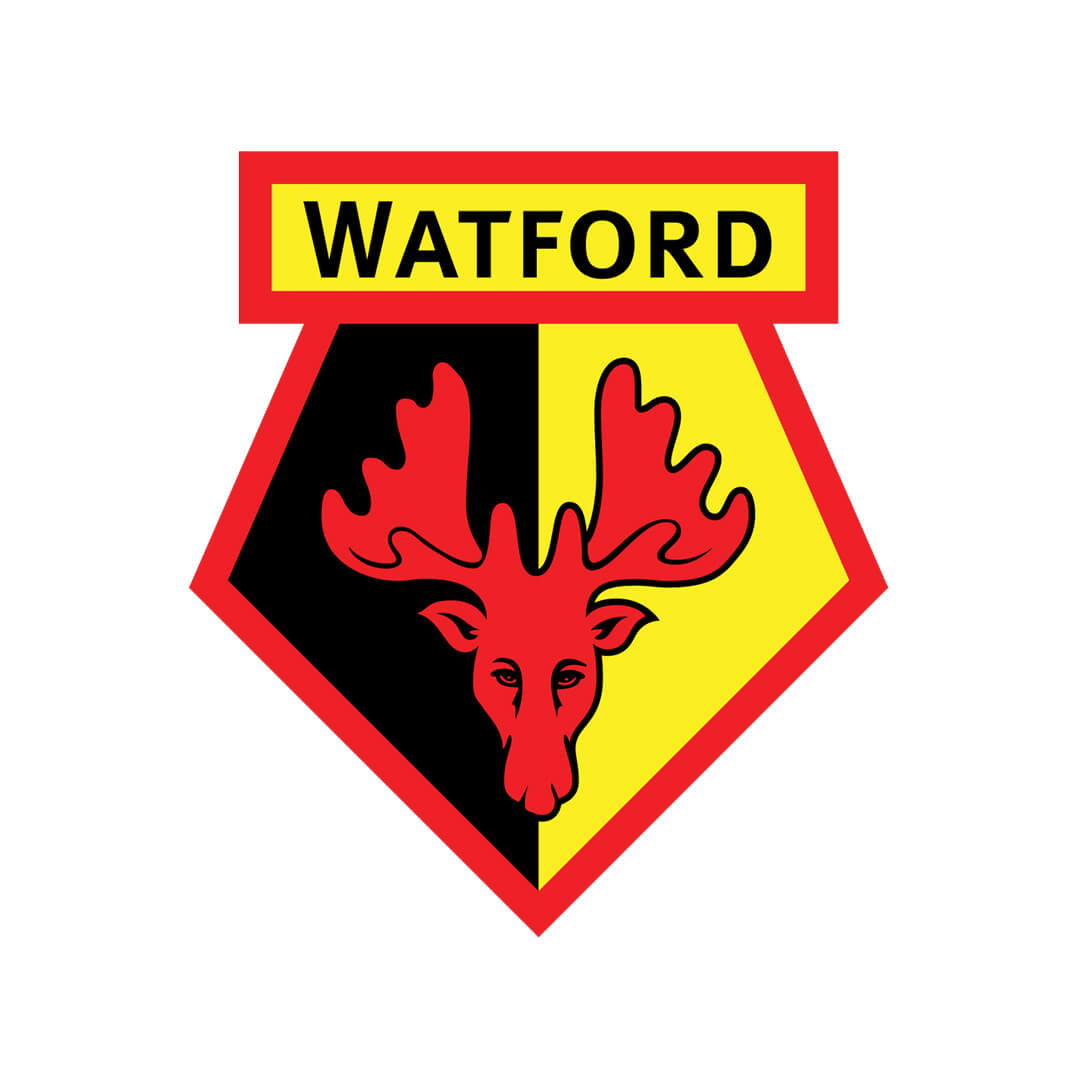 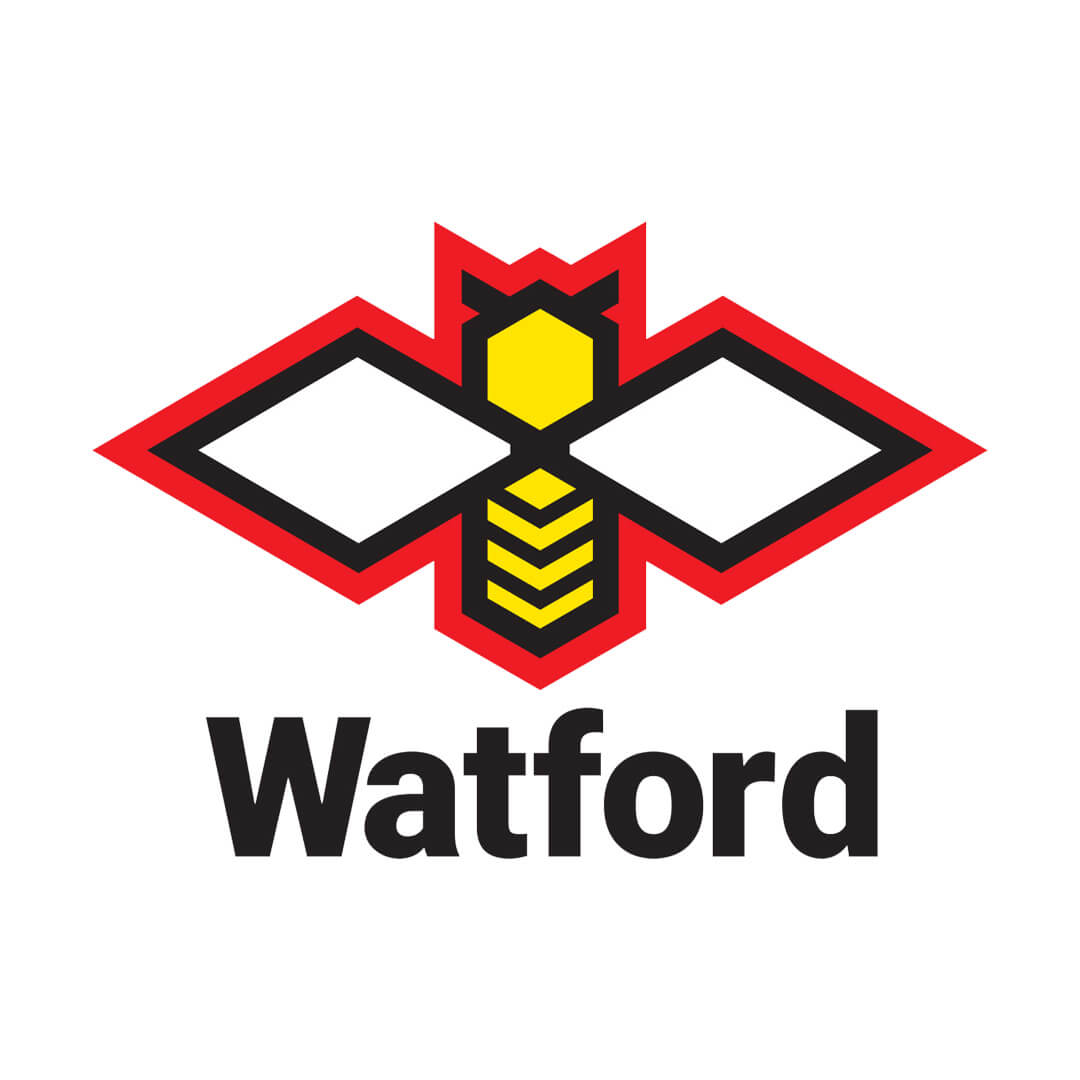 Respect the past, fight for the future
together!

First and foremost, during the design process I have explored some direction using idea generation techniques such as sketching and mind mapping. This was a fun and challenging task. After my research about the Watford team, I realized that this is more than just a team. Furthermore, the players, fans, and the employees of the team are part of a family. They have been fighting together through the good and bad. Also, the hornet in the logo was so convenient to use. Like the hornets, the team and the whole association are working together to achieve their goals.

The new identity has three main elements. Firstly, the hexagon base that represents the family and home. Furthermore, the hornets’ nest builds up with hexagonal cells hence the reason the badge has this shape. Secondly, a letter mark. The ‘W’ letter mark. During the process I knew I wanted craft a letter mark that can be used on its own and it identifies the team at the same time. Finally, a hornet symbol. As a team called the “Hornets” it was clear from the beginning I will use a hornet in the logo design. I wanted to create something very simple but aesthetically fit for the badge.

This is how I came to this stylized hornet shape. All three elements can also be used as their own, too. In addition to this the solution represents the individuals of the association; However, if any of this is missing from the main badge, it will break the balance. Also, I wanted to design something that is based the old badge that represents the past, and this is the reason I kept the same combinations and the way of use of the colours from the previous design. To support the sharp-edged badge, I have selected a rounded Sans-serif typeface family called Roboto to make it easier to read and digestible. 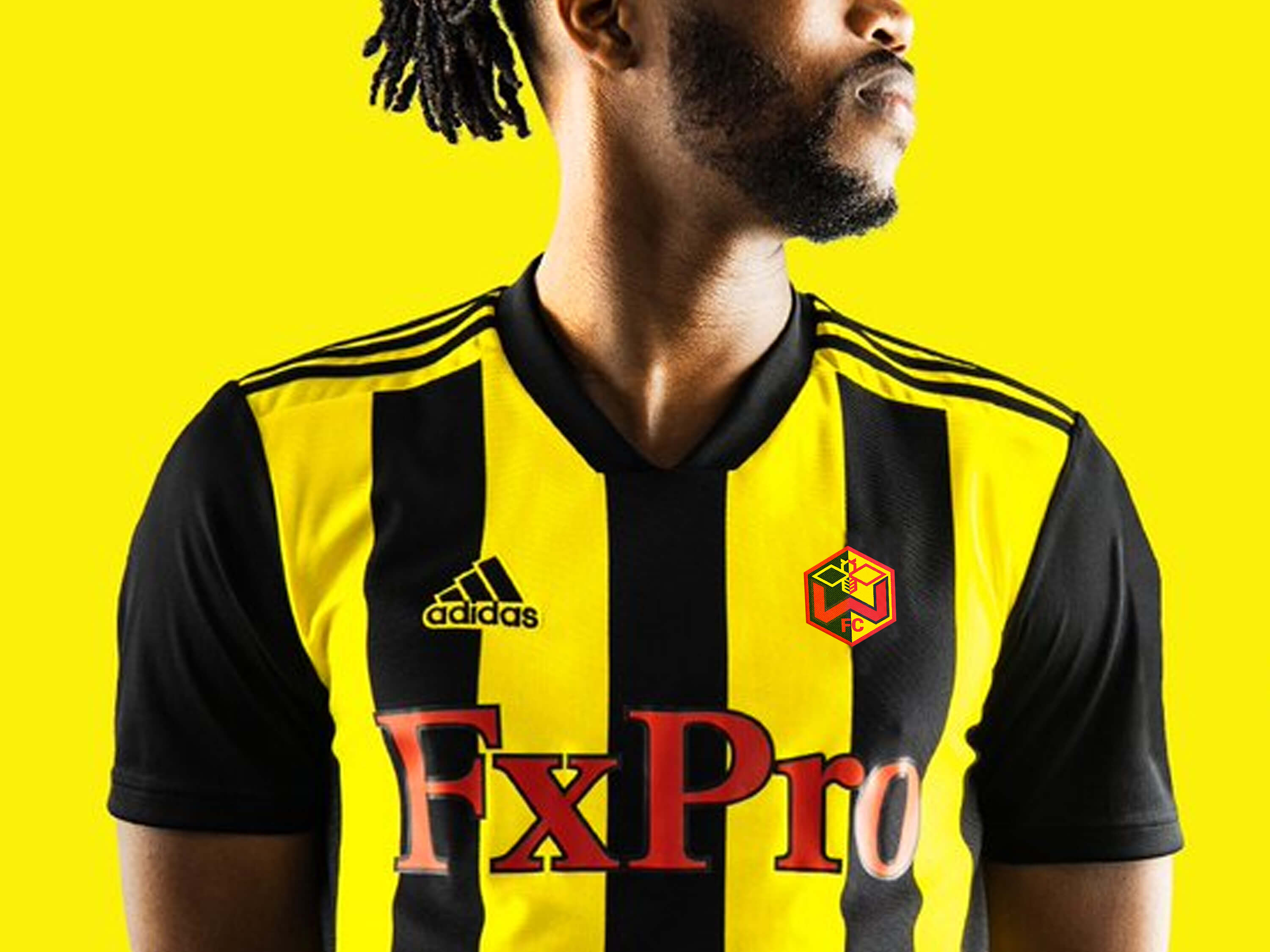 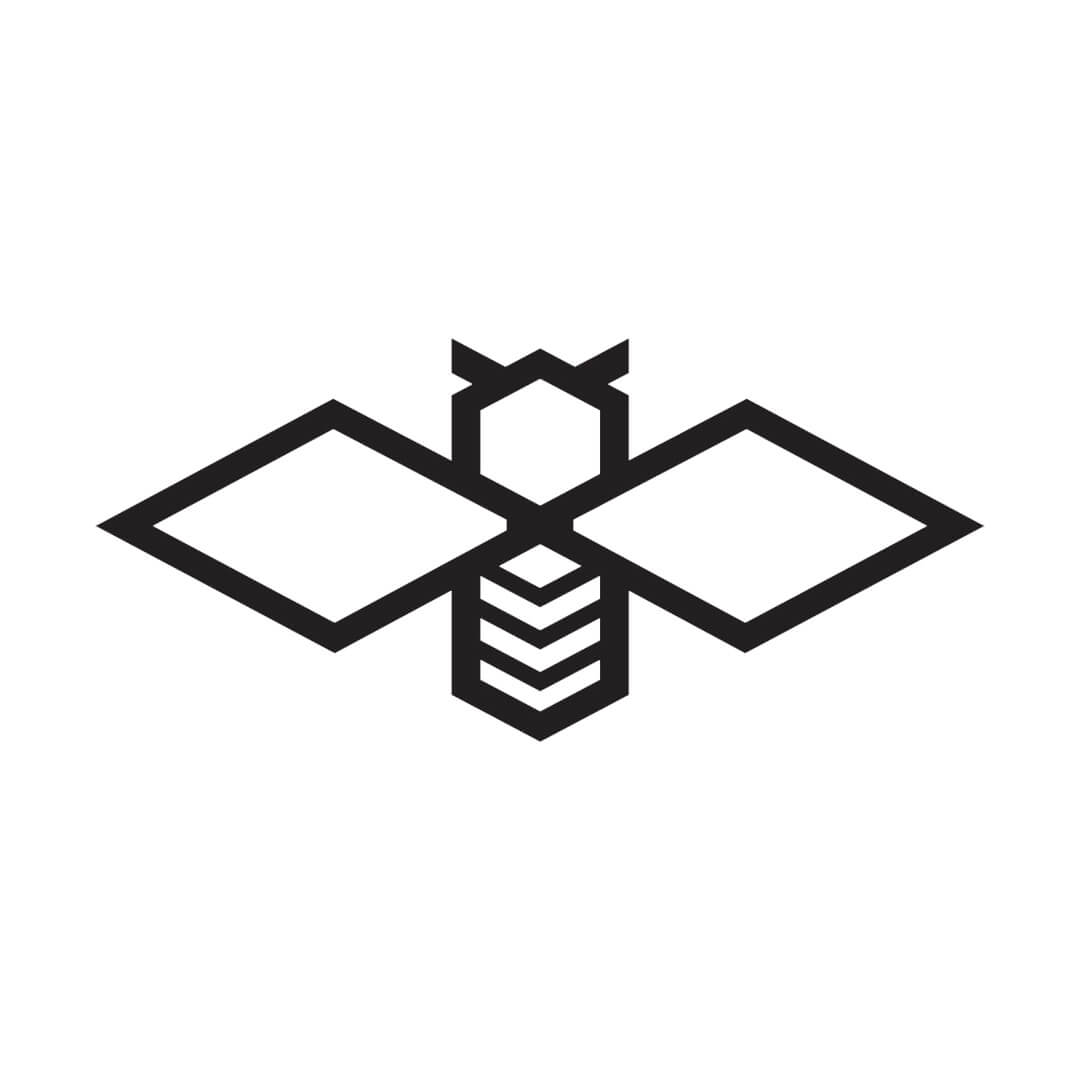 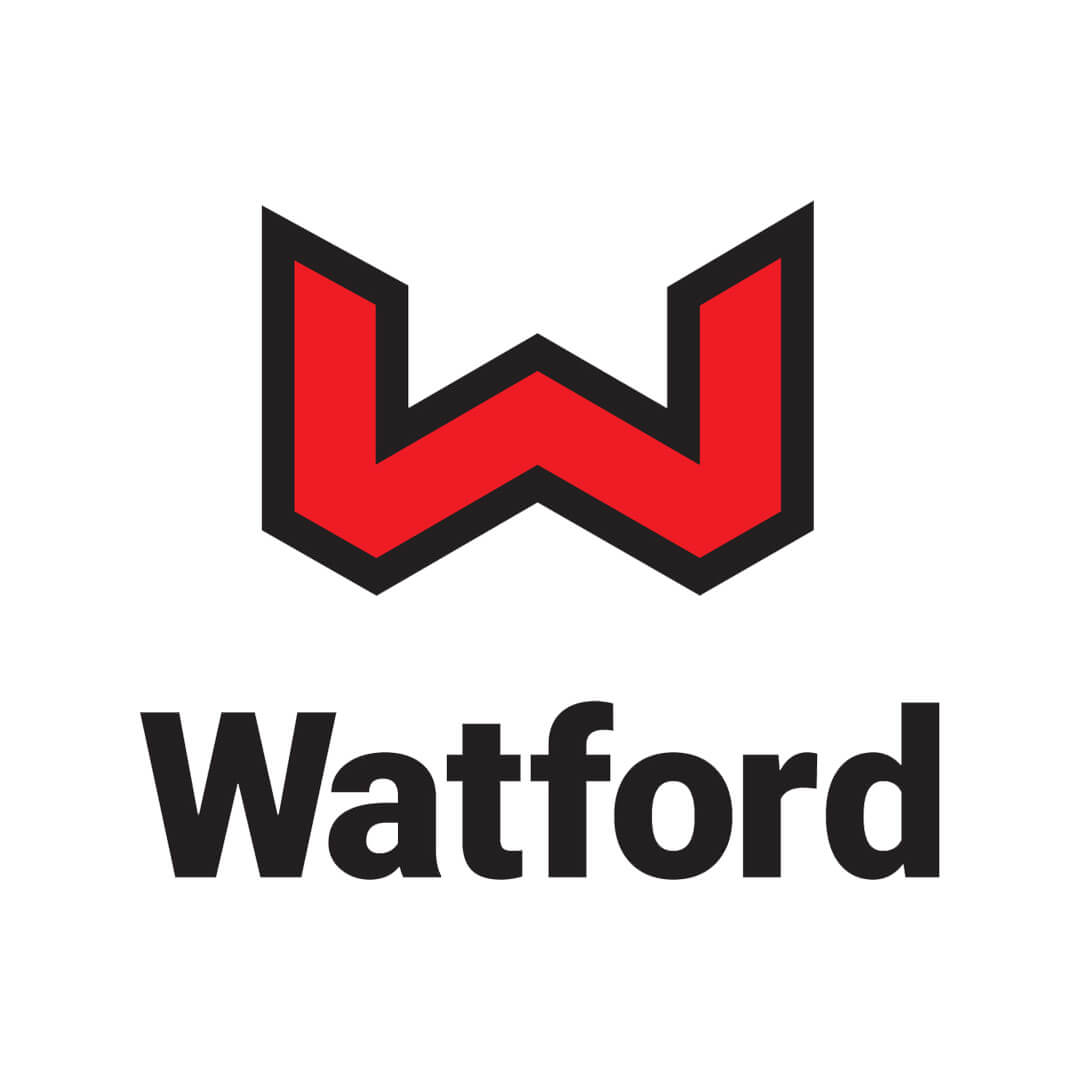 The 3 colour of this logo design was already used by the team since 1959 there was no need to introduce any new colours to the palette as these 3 colours are well established and perfectly supports the main logo design. 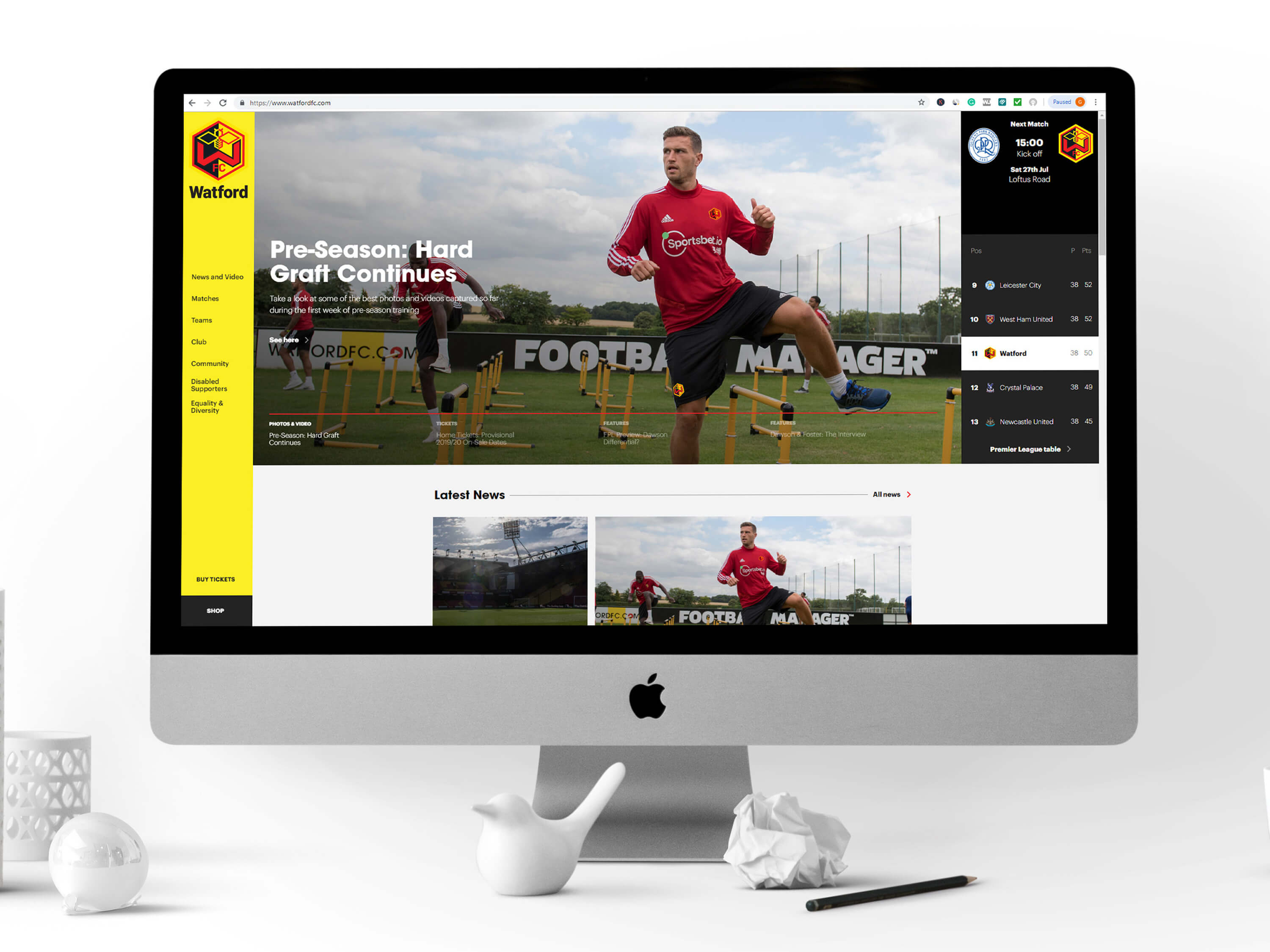 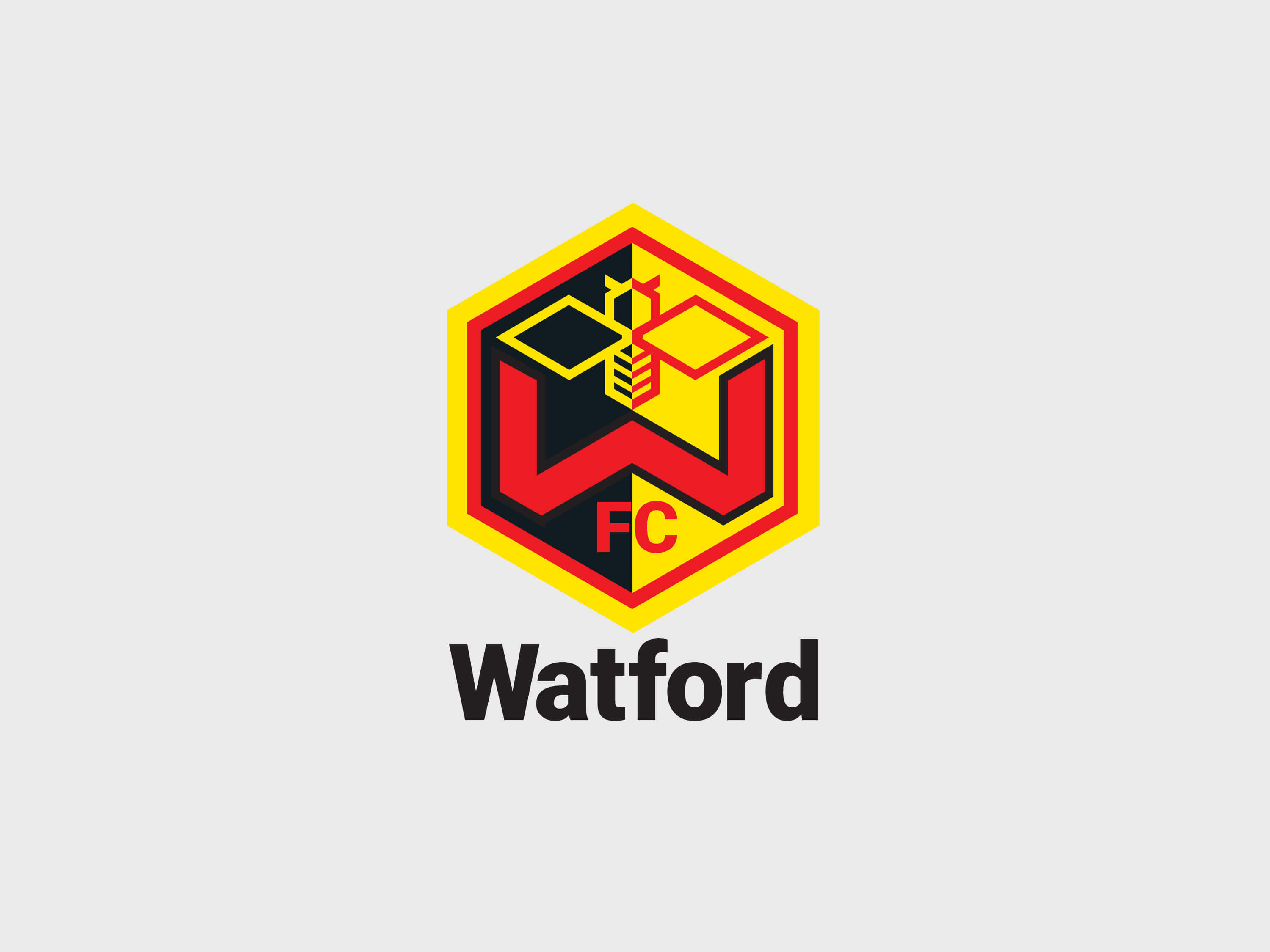 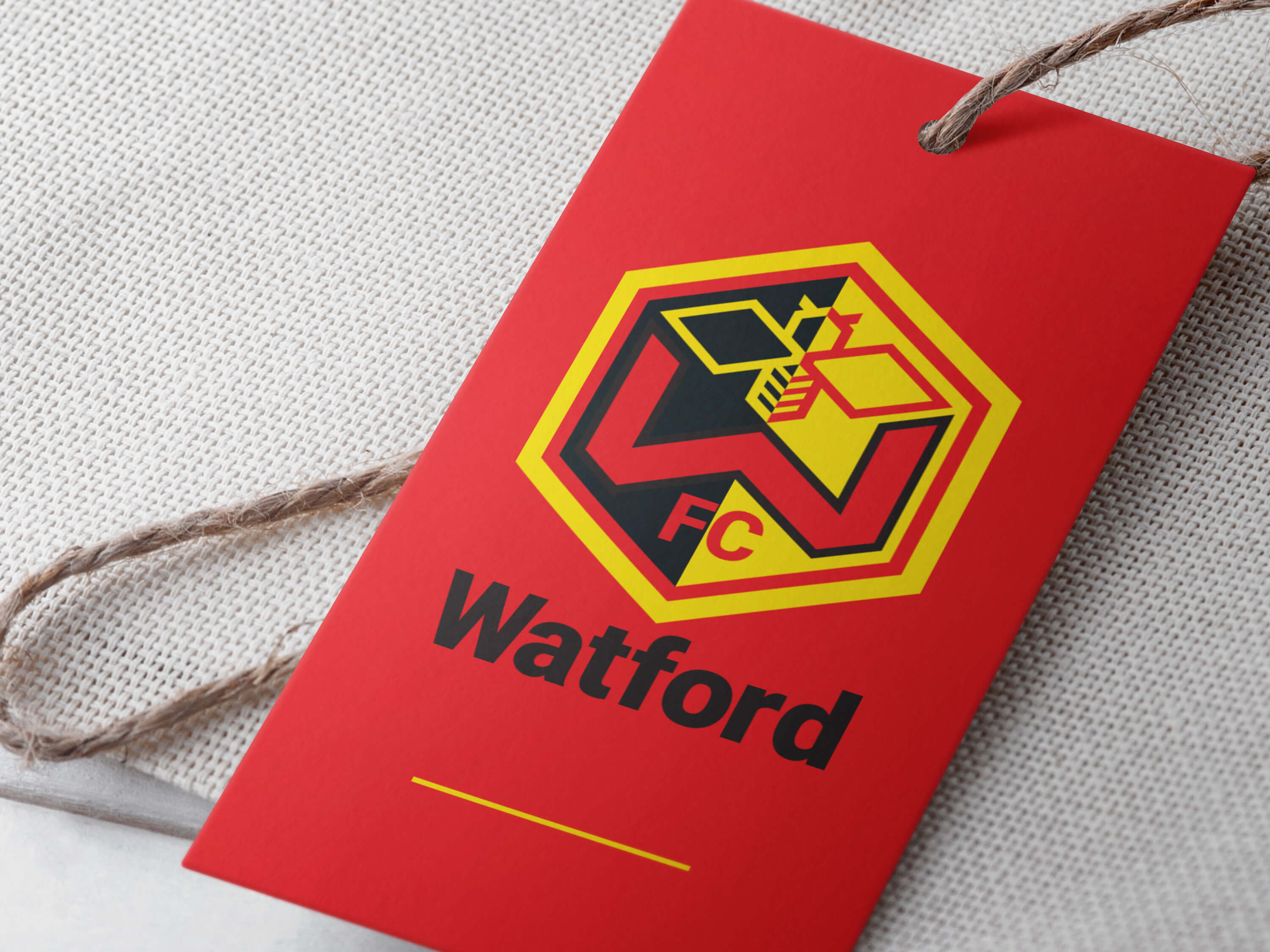 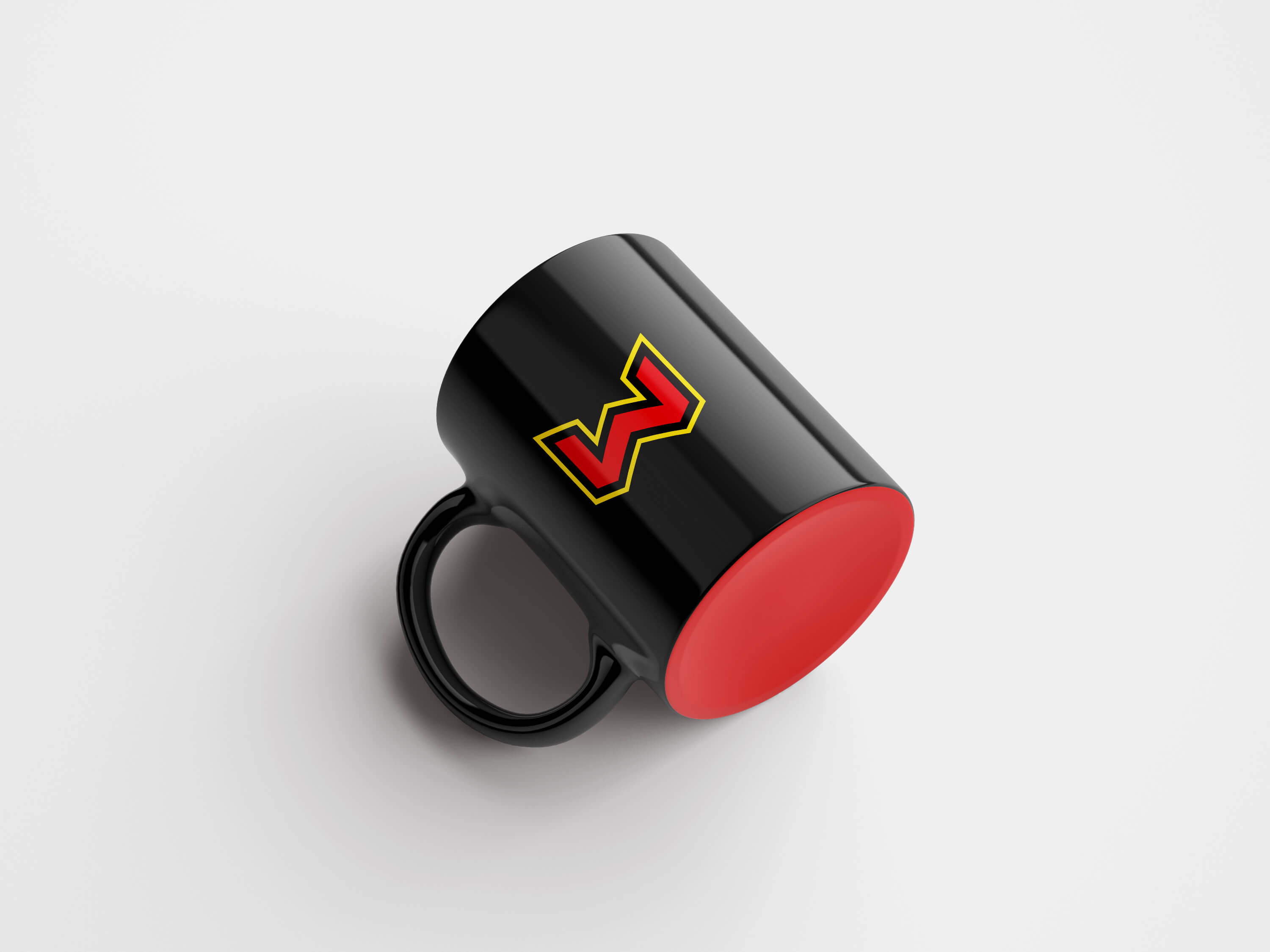 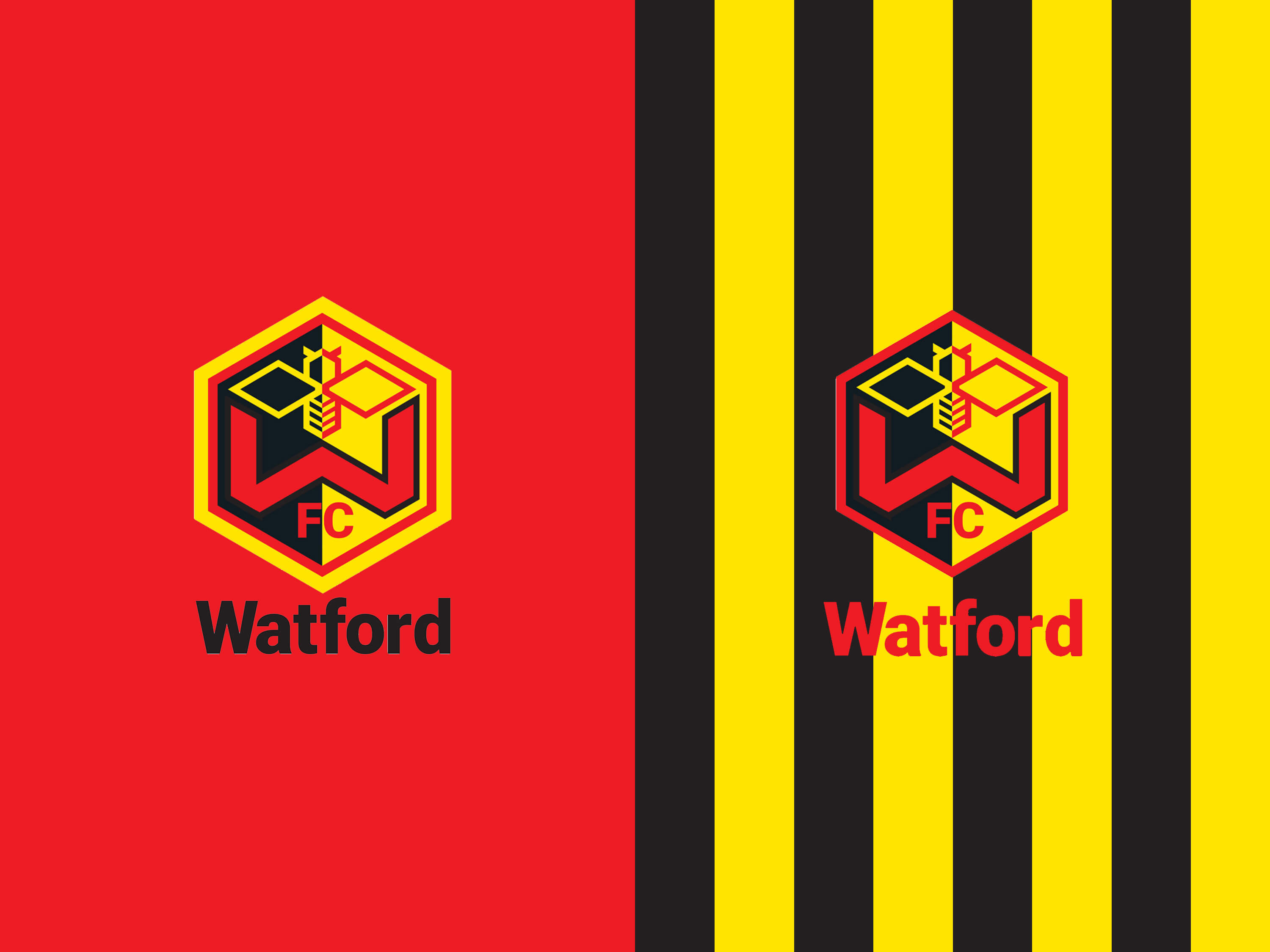 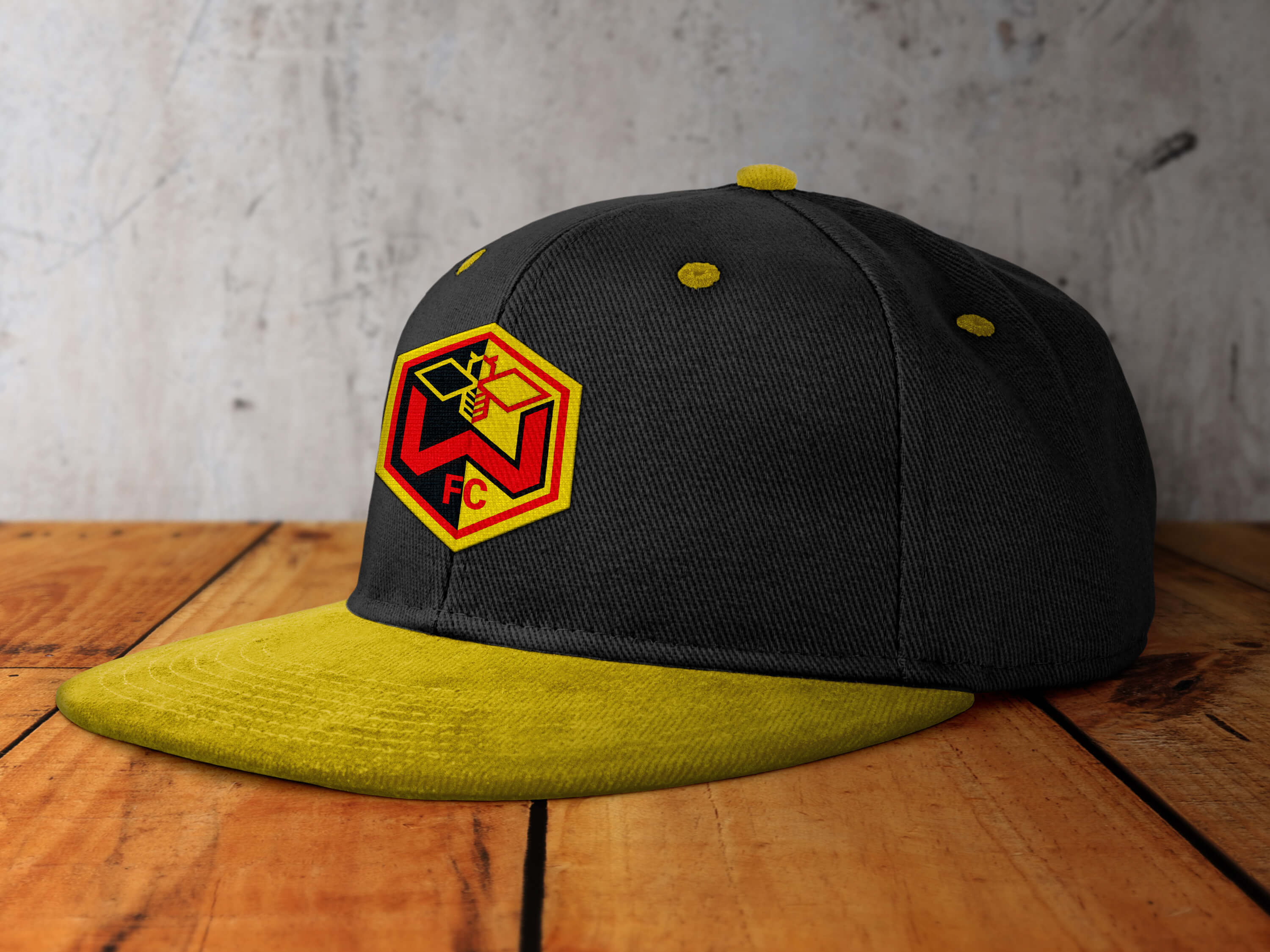 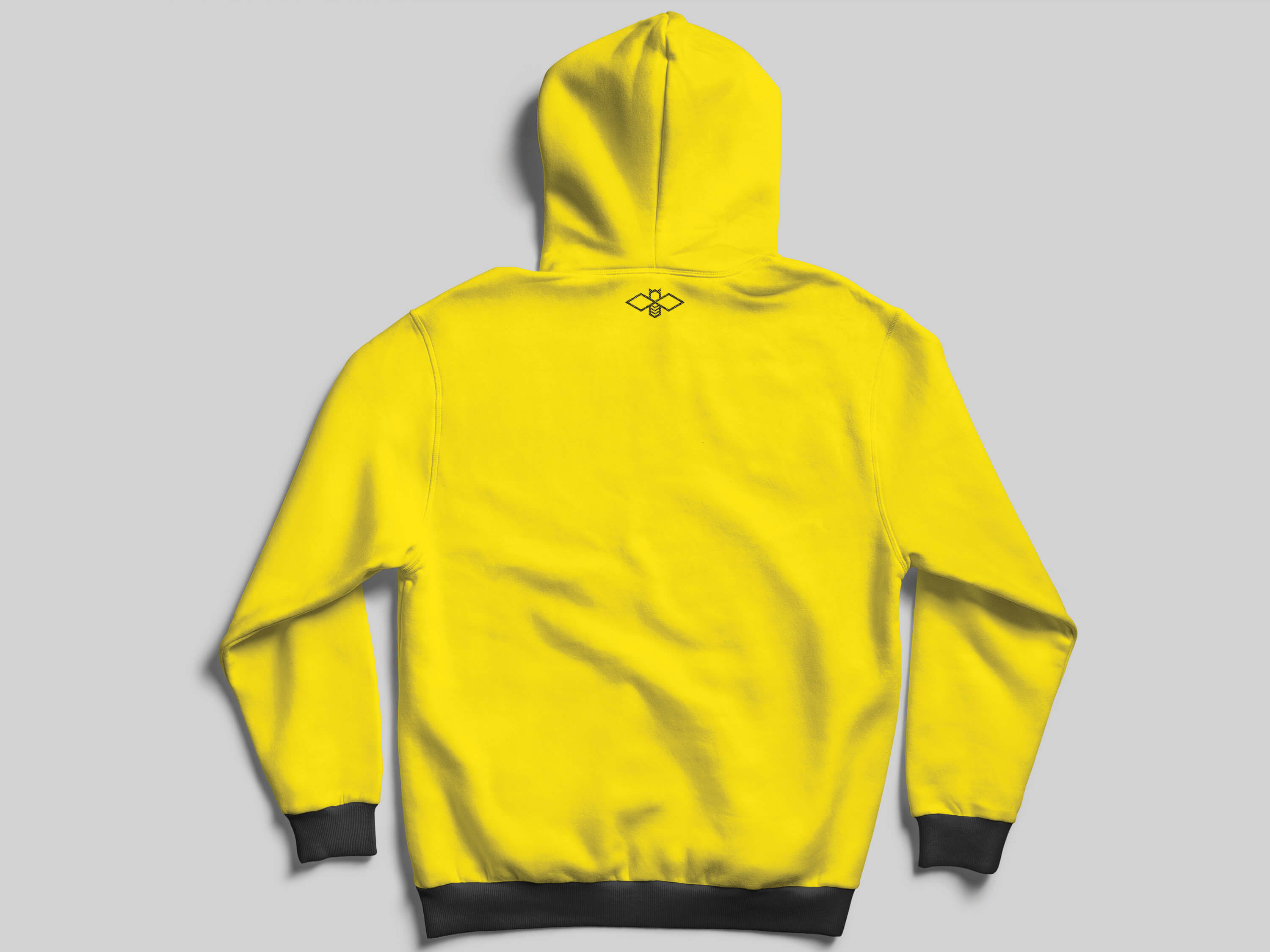 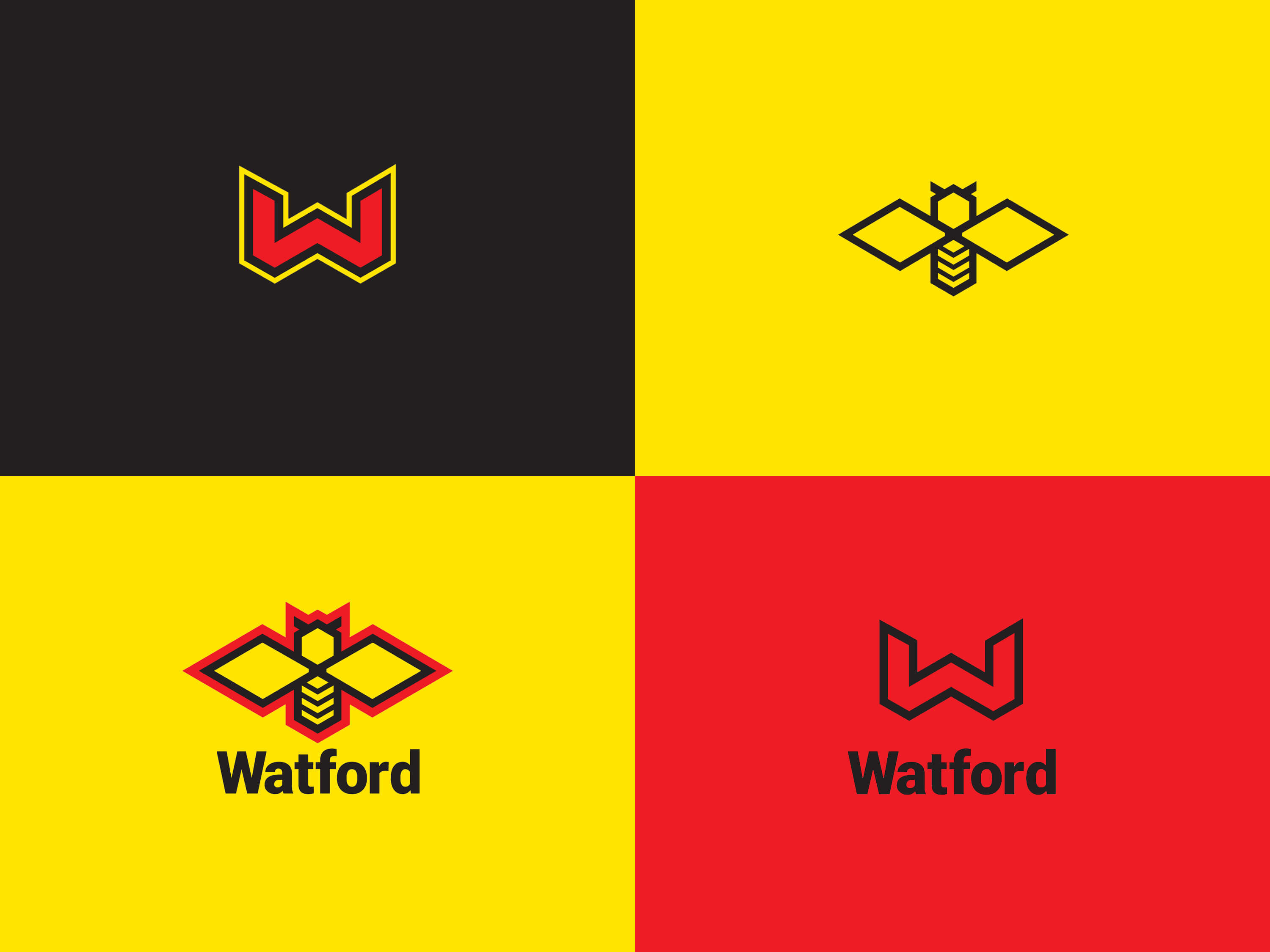